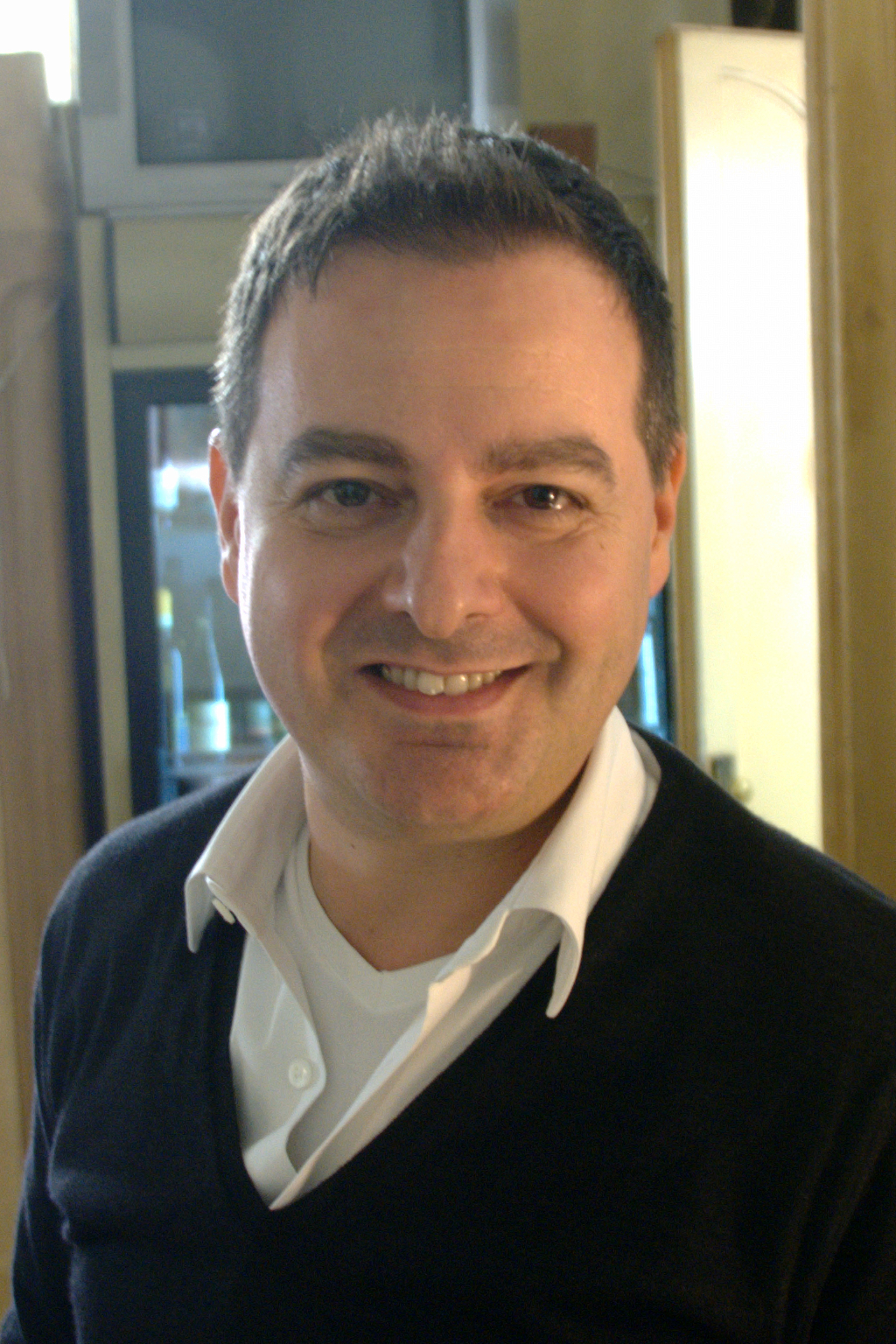 Iginio Straffi (born 30 May 1965) is an Italian animator, illustrator, and former comic book author. He is the founder and president of Rainbow SpA, which he co-owns alongside the American media company ViacomCBS. Straffi is the creator of the studio's animated series ''Winx Club'' and ''Huntik: Secrets & Seekers'', as well as the co-creator of its comic series ''Maya Fox''.

While at university, Straffi published his first comic story in a 1985 issue of ''Tilt''. He continued to work as a comic book illustrator through the 1990s, eventually becoming the lead creative artist for Sergio Bonelli Editore's ''Nick Raider'' series. In 1995, Straffi founded Rainbow with the assistance of Lamberto Pigini and Giuseppe Casali. The studio began with a capital of 10,000 euros, which was mostly used to purchase computers and software for digital design. Rainbow initially provided creative services for other companies until securing funds for original projects.

In 2004, Iginio Straffi's creation ''Winx Club'' premiered in Italy. The series became internationally successful and attracted the attention of the American media company Viacom, owner of Nickelodeon and Paramount Pictures. After a "long courtship," Viacom became a co-owner of Rainbow in February 2011, purchasing 30% of the studio and leaving the remaining 70% to Straffi. The purchase was called "Straffi's most important agreement" by ''L'espresso'', as it led to the worldwide distribution of Rainbow's shows by Paramount and Nickelodeon, as well as various co-productions. As of 2019, Straffi continues to work in creative roles at Rainbow, but he has shifted his focus from animation to live action. Among his first live-action works are Nickelodeon's ''Club 57'' and ''Fate: The Winx Saga'', an adaptation of ''Winx Club''. Provided by Wikipedia
Showing 1 - 8 of 8 for search: 'Straffi, Iginio, 1965-', query time: 0.03s
List  Tabulka
Search Tools: Get RSS Feed — Email this Search —
Loading...