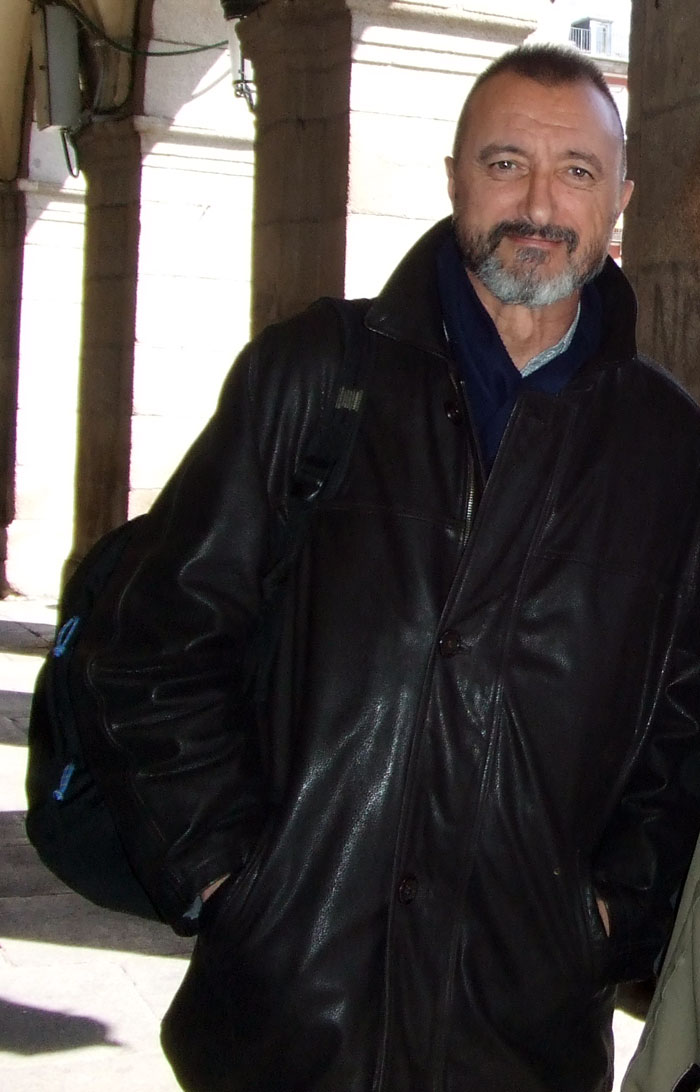 He is well known outside Spain for his "Alatriste" series of novels, which have been translated into multiple languages. Since 2003 he has been a member of the Royal Spanish Academy. Provided by Wikipedia
Showing 1 - 1 of 1 for search: 'Pérez-Reverte, Arturo, 1951-', query time: 0.02s
List  Tabulka
Search Tools: Get RSS Feed — Email this Search —
Loading...